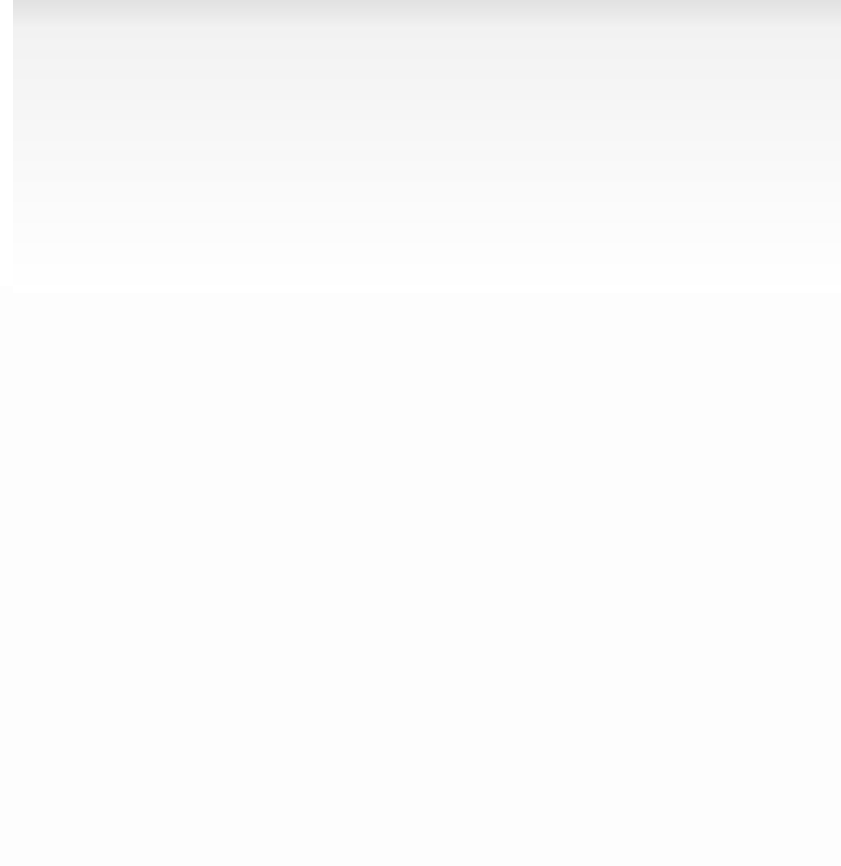 This DIV contents to be replaced by Rave.

This DIV contents to be replaced by Rave.

Comments About David’s Music and CD

“David Field’s Wordless Poetry Album, Its The Best! Here at People’s Music it is our favorite CD.. .”

“This CD has been the one I’m listening too more often this past year than any other. It’s like a best friend.”  — Larry Temple

“David, your CD makes me happy all the way to work! It's very upbeat in the most gentle ways! Thank you! Blessings on you.” –Diane Budo

“Soothing and energizing at the same time”

“David’s album was my introduction to fingerstyle guitar, and I couldn't have found a better one. David's renditions and his originals are masterful as well as poetic. His sound is unique. Love it!”

a debut album by david field
Through and beyond the personal joy his music brings to him, David experiences a deep sense of connection with his audience. He likens it to a brief, intense meeting, one he hopes will flourish in the memory of the melodies and nuance which ignited it. As he plays, David extends himself to each listener. His music is his way of saying hello. The songs are conversation, a dialogue that opens with the question: How do we become friends, develop a rapport and trust that transcends our limits and distance as strangers?

David uses his music as his voice. With his own compositions and interpretations of the admired works of other artists, David recites Wordless Poetry. Developed without hurry, Wordless Poetry pairs the fine tonal quality of his Moonstone acoustic guitar with seamless arrangements and sophisticated, yet sensitive, musicality.

This album is a musical novel, a sweet mingling of recognizable classics from the past three decades with fresh treats of David’s own. The songs create a romantic, flowing narrative, articulating David’s gentle communion through music. Here is a richly evocative invitation to recognize and celebrate the feelings generated by each of the selections. This is Wordless Poetry.

1. LET YOURSELF BE by David Field

Whistling through a field of wheat, hand in hand and bare of feet. Chasing a butterfly we hope will never land.

4. I FEEL FINE by Lennon/McCartney

Thanks to Eric Schoenberg for his wonderful book Fingerpicking Beatles published in 1981 by Amsco PublicationsÑI do feel fine!

In the hills of the Northern California coast, enlightened hillbillies seem to embody a consciousness that reflects the internalized rhythms of nature. Their lives are tuned-in, slowed down. ‘81 Summer seems to capture this backroads life with a synthesis of technically balanced progressions and the feelings triggered by the essential reality of simple rustic living. Aw, heck: its just fingerpickin’ good!— My Swiss friend, Hans, is a fine composer and musician. I look forward to further collaborations, perhaps with a fully orchestrated album.

6. FOUR AND TWENTY by Stephen Stills

Walking on light feet. At 19, in 1970. With Chicago, Boston and San Francisco as destinations for my hopes and dreams, the settings in my life for Stephen’s songs.

7. AIN’T NO LIE by Elizabeth Cotten

“Been all around this whole wide world. And I just got back today. Work all the week, honey, and I give it all to you. Honey baby what more can I do. Oh baby it ain’t no lie…” Elizabeth Cotten took in and nurtured a lost child who turned out to be a member of Pete Seeger’s family. A black composer from North Carolina, she would first accept employment as a housekeeper in the Seeger household. Later, the family championed her talents and became her first publishers. Cotten’s best-known composition is the widely covered Freight Train.

8. BUCKETS OF RAIN by Bob Dylan

I’ve got all the lovin’ honey baby you can stand…” I like the melodic softness of this love ballad and really enjoy articulating the upbeat, flowing arrangement. It offers surprising contrast to the man who is a master at turning the spotlight on conflict.

When I decided to arrange this song for guitar, I rented and saw the movie, Breakfast At Tiffany’s for the first time. I was expecting something like a full moon over the Mississippi River. Surprise, no river, but what a great story! I relate to the man’s resistance to growing up and to his gradually becoming emotionally and financially responsible. It isn’t so easy becoming an adult, and I cherish the hope of finding my Holly Golightly someday. This song nourishes that hope.

10. OVER EASY by Artie Traum

In German, Traum means dream. Instructional material is too often sold short. This little dream has the makings of a great song. It lopes along, its gait smooth and rolling like a Tennessee Walker. Veilen Dank, Artie! Many thanks! Artie publishes his Jazz Guitar Method Book through ROARING STREAM MUSIC (BMI).

Civil Rights and cross cultural respect! Born and raised on Chicago’s great South Side. Homage to the community of Blues makers. Enough blues for a small boy to grow up with soul. Impossible to escape. Grateful not to.

When this beguiling song on this blow-your-mind Beatles album came out, my friends and I were seventeen-year-olds at the mercy of our hormones. Like everyone before us, we encountered the generation gap but we tried less to bridge it than to dynamite it. We let our hair grow and explored drugs, sex, and music our parents hated. While we decried affluence, we stuck out our thumbs and accepted rides from the affluent. Ours was a counter-culture rebellion. With naive politics and an abundance of heart, we waged war against war. Dear Prudence. As we imagined how to create a beautiful and safe world for ourselves, Prudence spoke directly to the innocence of the inner child, enticing that child to enter a new world built on the values of love, trust, and sharing. We wanted change to be easy, though, because we wanted to go out and play.

13. BOOGALOO DOWN LA-RUE
by Richard Saslow

This may be just as much fun to listen to as it is to play. Thanks to Richard Saslow for his fine instructional work, The Art Of Ragtime Guitar, published by Green Note. This tune is one that lingers long after the notes are second nature.

The first minute of this dream is a classical piece called Fantasia, the first song I learned to play on guitar, way back when. The entire Dream has meaning I have yet to understand. The end is swift and leaves the dream unfinished, like coming suddenly awake after some real dreams I have known.

It’s hard to add anything to the original 1971 recording. It’s a pristine little beauty that everyone seems to meet with a positive response. Very popular and often requested, it’s a piece I couldn’t leave off the album without answering to friends who would have been sure to say, Okay, where is it? So everyone, here it is.

17. BACK ROADS by Kate Wolf

Sometimes let a Back Road take you home. In 1980, when I moved to Western Sonoma County from Chicago’s South Side via Berkeley, I rented a house that came with Kate Wolf’s album, Back Roads. I immediately fell in love with Kate’s music and songs. Here I was: living in the creek house with a wood stove, two cats in the yard, and Francine. I was in Kate Wolf territory! Seeing Kate live with Nina Gerber at Cotati’s Inn of the Beginning remains a most intimate musical memory. Kate is on the other side now, but her songs—strong and deeply drawn from human life—compel me and many others to keep them warm on this side.

“Time it was and what a time it was, it was. A time of innocence, a time of confidences. Long ago, it must be I have a photograph. Preserve your memories, they’re all that’s left you...”

“Thanks for the animals, thanks for the land, thanks for the wonder in me. Thanks a lot, thanks for all that I’ve got. “ Raffi is a treasure of positivity for children, as well as his adult fans—including me. His work is not gosh-and-golly stuff. He makes me smile to my toes.

To the many friends, mentors, investors and other cheerleaders who over the years have helped me realize this album:

These recordings reflect how the music sounds
and feels to me as I play my Moonstone 6 string guitar.
I used no overdubbing so I am able to create on stage
all the music contained on these recordings.